What Is the Correct Wiring Method for A NEMA 6-50 Outlet?

For the wiring of the NEMA 6 50, you will need the following: a utility knife, slotted screwdriver, and wire strippers. A NEMA 6-50 plug contains two straight hot prongs that run parallel to one another and a horseshoe-shaped ground prong. 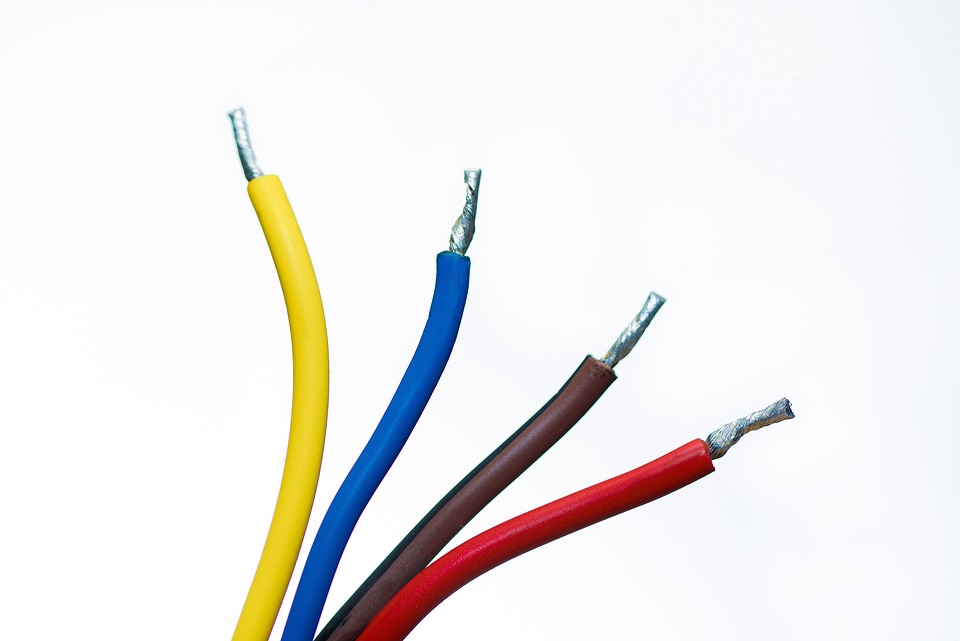 A NEMA 6 50 outlet is placed on a dedicated 50A circuit to match the plug’s rating. This is typical for welders and plasma cutters as they use high-power equipment. Below is the process of wiring a NEMA 6-50 outlet.

Step 1: Turn off the main power 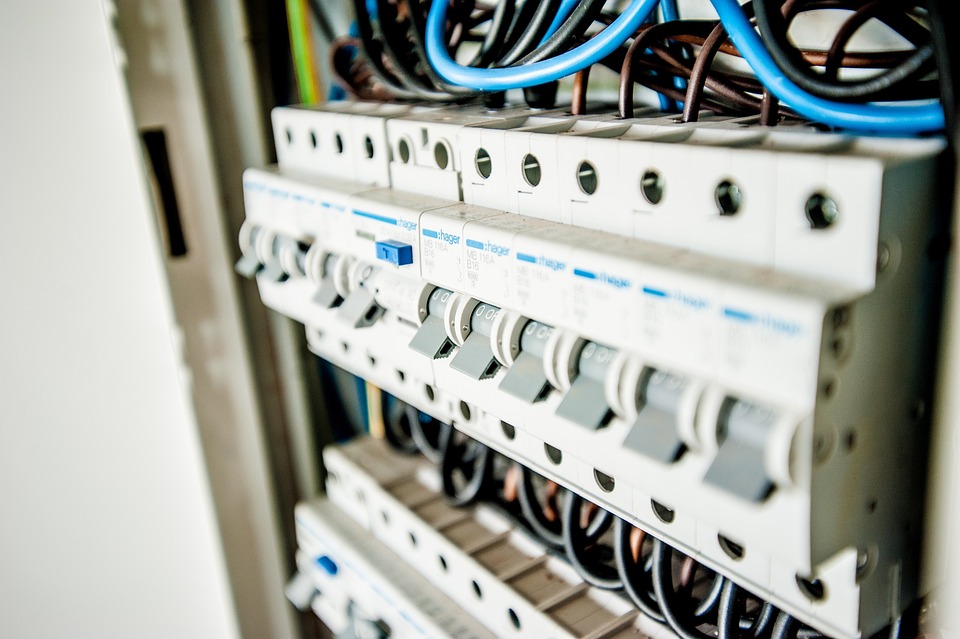 Wear your safety eyewear, rubber electrician’s gloves, and rubber-soled shoes next. You don’t have to be a lightning rod for the day because the human body is a good conductor of electricity!

Finally, use a voltage tester with one probe on the neutral bus bar and the other probe against both screws on a circuit breaker to ensure that the power is entirely shut off.

The first thing to think about before wiring in your 50-amp plug is selecting the appropriate size electrical cable to power the plug. The input wiring to power a welder is sized based on the welder’s specific current requirements. 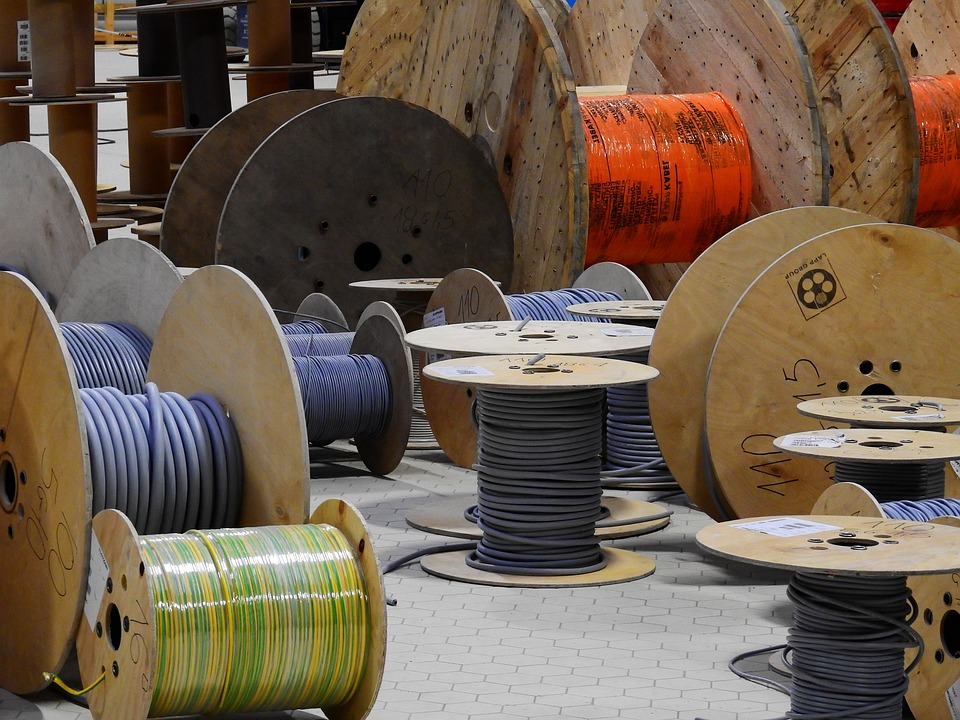 If the cable that connects to the plug that powers your welder is too small, it will overheat and melt the insulation. This can lead to a short circuit, which can cause a fire. It’s quite dangerous if you don’t utilize a large enough electrical line to power your welder.

Loosen the wire terminal screws on the NEMA 6-50 plug with a slotted screwdriver and remove the screws only if necessary.

Fit the stripped end of the black wire to the NEMA 6-50 plug’s left-side wire terminal — the terminal that connects to the tiny prong. Using the screwdriver, tighten the terminal screw and choose either of the remaining wires if both have black insulation for the other terminal.

Begin threading your 3-wire cable through the wall or electrical conduit located. If you’re going through a wall, you may need to drill holes in the studs and thread the cable through them. Remove any wallboard in narrow strips to get access and save the wallboard components for subsequent reinstallation.

Whatever option you take, make sure that you adhere to all applicable codes and regulations. Also, avoid pinching the cable or running it directly over other metal or sharp corners since this could damage it and cause it to short out.

If you want to put your outlet flush in the wall, you’ll need to attach it to a stud and cut a rectangle in the wallboard for the outlet cover. However, if you’re using an external box, attach it to the wall and run your electrical conduit through it.

After connecting the wires, double-check that no exposed wires are making contact within the plug shell, slide the plug shell together and tighten the screws to lock it. The plug should be equipped with a cable clap. Tighten the clamp, then tug on the plug to ensure it’s secure before inserting it into the 6-50 receptacle.

It’s now time to put the plug through its paces to ensure it’s in good working order. Turn on the main power and the circuit breaker at the breaker box. Connect your welder to the plug. Then, turn on the welder and do a test weld on a tiny piece of metal. Screw down the outlet cover if everything is in order, and you’re ready to go!

What are the special features of favor boxes UK?

What is Gabapin 300 and how can it function?